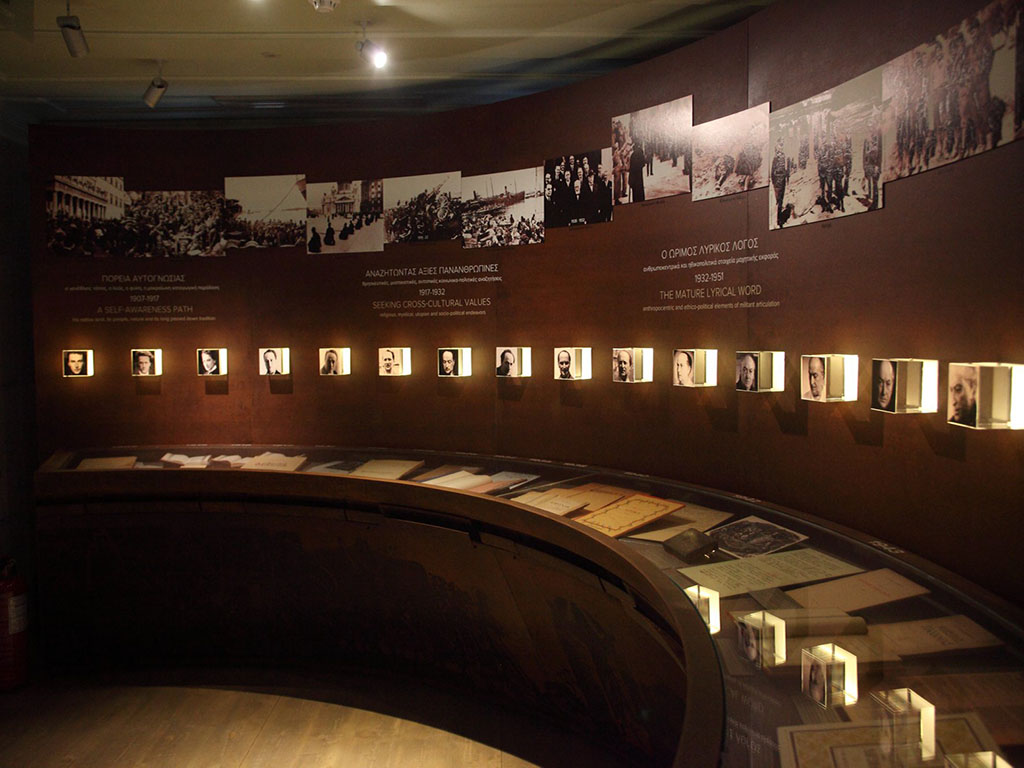 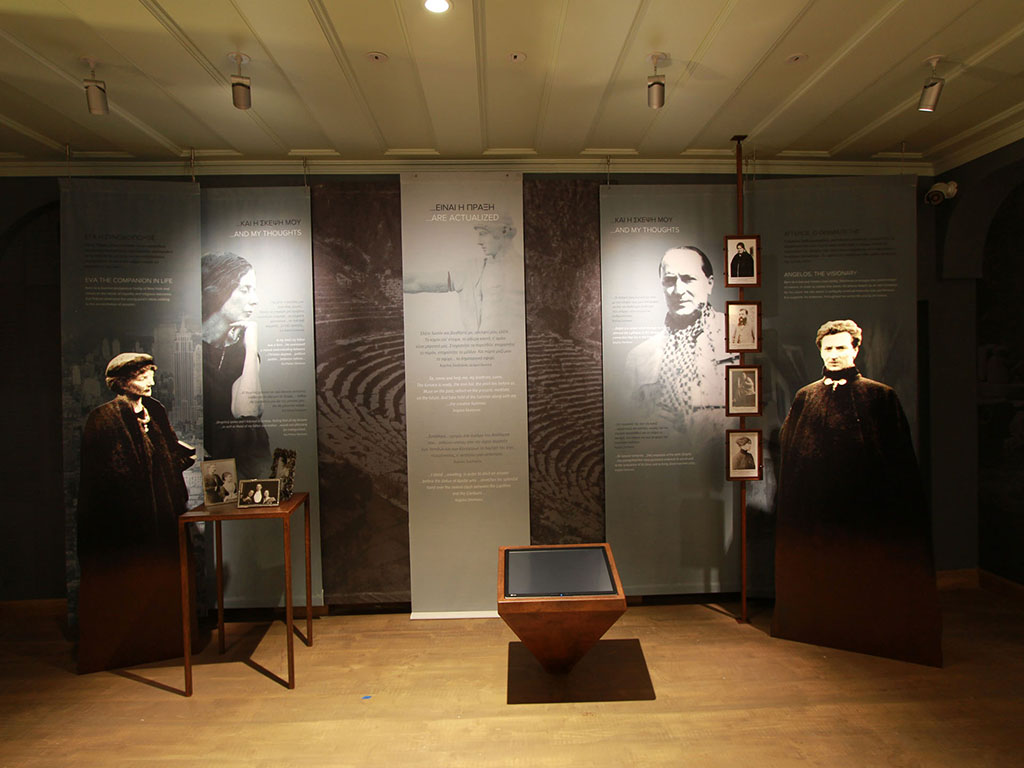 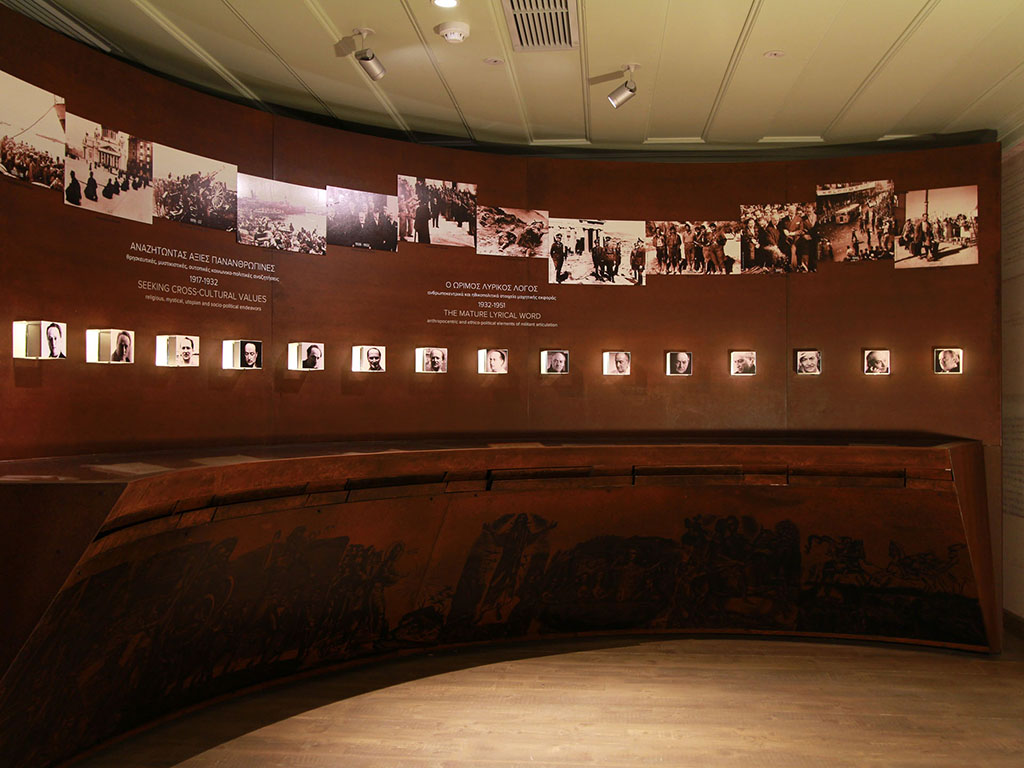 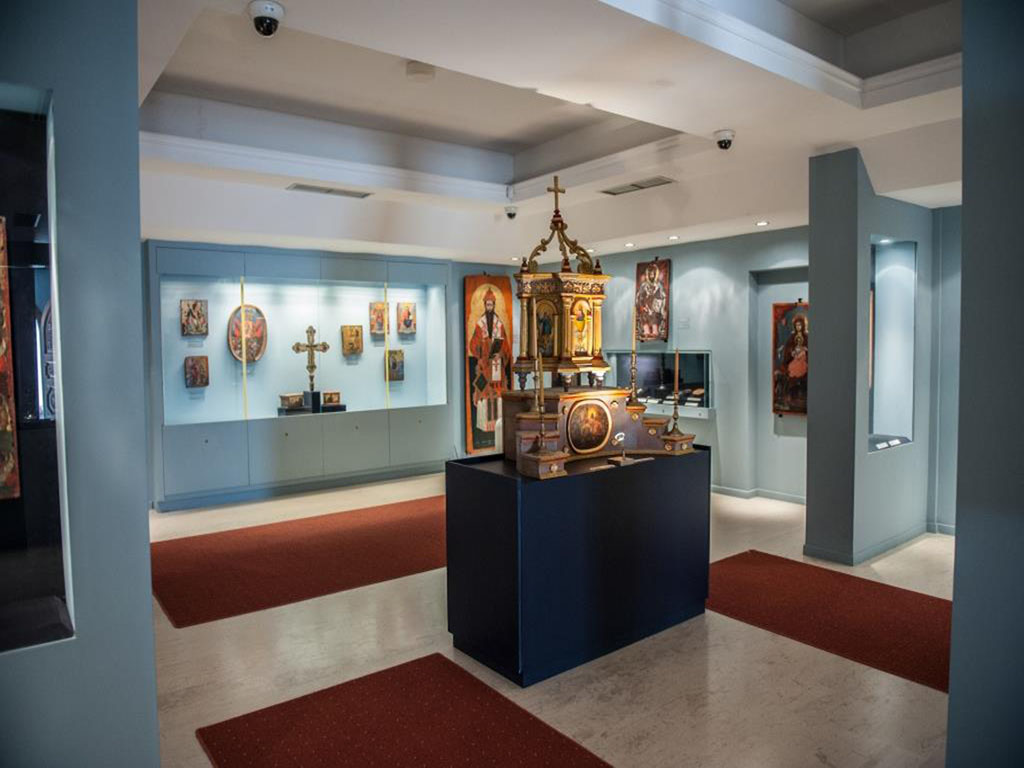 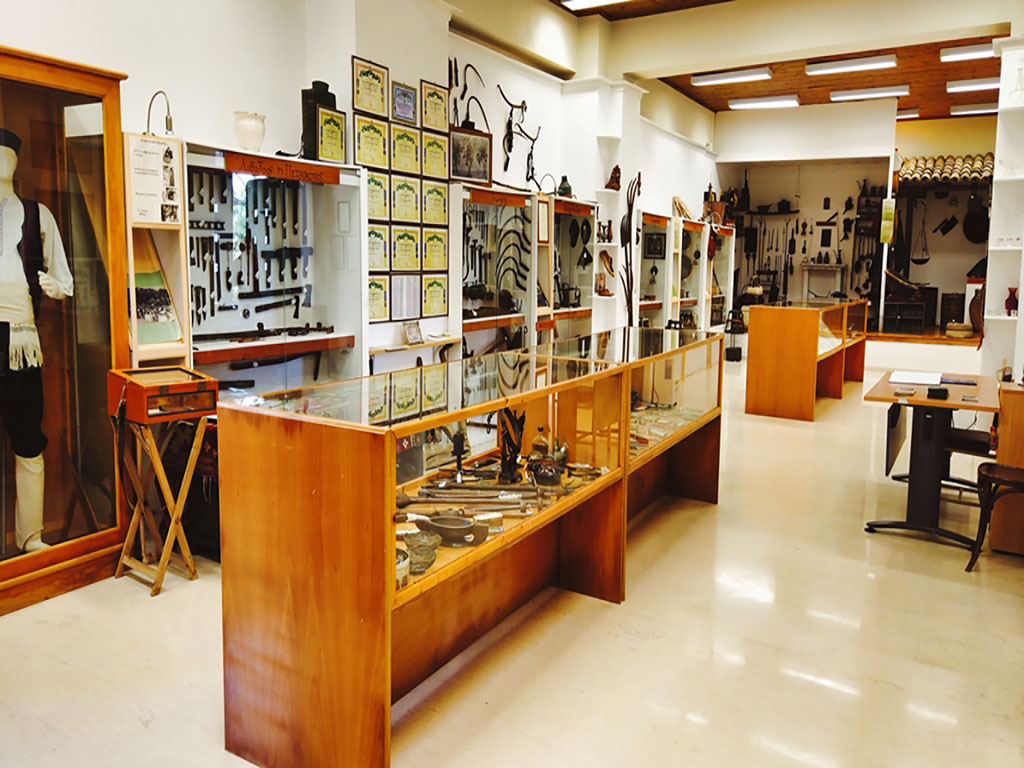 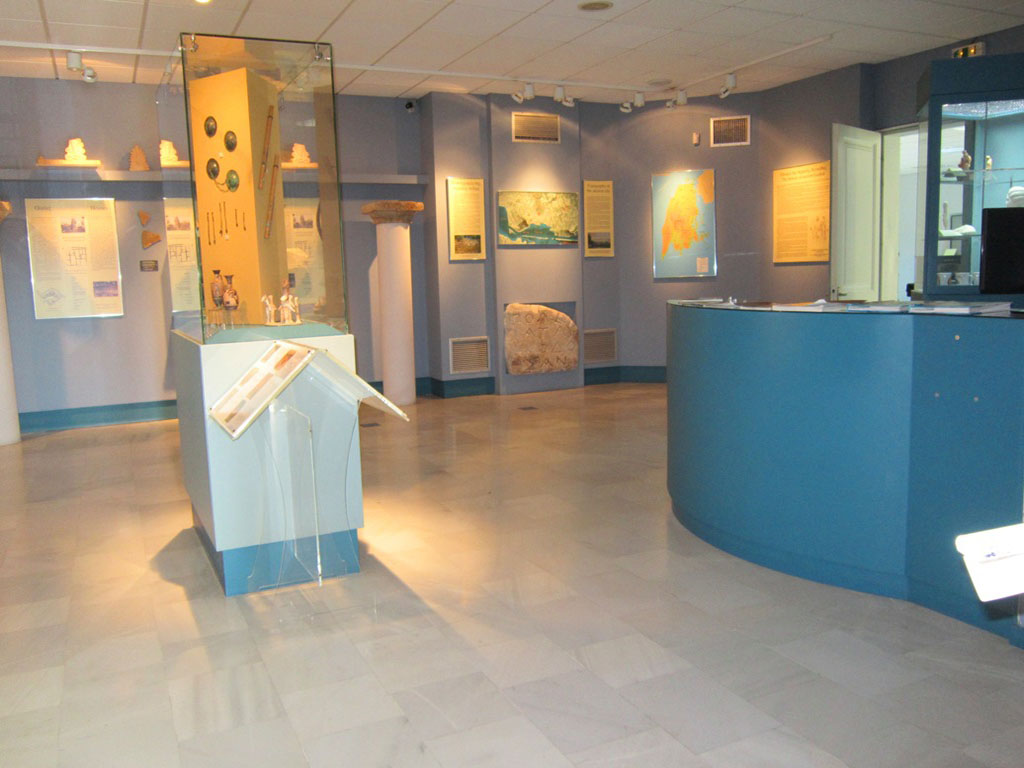 Discover the History of Lefkada

The Lefkada Archaeological Museum
Is housed in the cultural center of the Borough of Lefkada (A. Sikelianou & N. Svoronou street). The findings exhibited cover a period of time, beginning in the middle of the Paleolithic times (200.000 – 35.000 π.Χ.) and reaching the later Roman times. In a separate room in the museum, the findings of German archaeologist Willhelm Dairpfeld are exhibited. He is the one who developed the theory that Lefkada is Homer’s Ithaca. The museum exhibits tools, ceramic and copper jewellery and gems of ancient tombs, mostly from the Ancient city of Nirikos, Nydri, Hoirospilia, Evgiros and the cave in Fryni.

The “Pantazis Kontomixis” Folkloric Museum of the “Orpheus” Cultural Group
It is housed in the old town of Lefkada (Stefanistsi 2, close to the central square). Was founded in 1937, and includes many significant and rare exhibits, a rich collection of objects from the everyday life and business of the Lefkadite people.

The Ecclesiastic Museum of the Faneromeni Convent
At the convent of Faneromeni, outside the village of Fryni, 4 kilometers from the city of Lefkada, the museum of Ecclesiastic Art is about to open, exhibiting objects from temples and convents of the island, covering a period of time since the second Turkish occupation (1479-1684) up to the incorporation of the island to the Greek State in 1864. In newly constructed two story building located in the grounds of the Holy Convent, specially designed rooms are going to host a variety of objects of ecclesiastic art. The main bulk of the exhibits comprise of paintings of Eptanese and Lefkadite artists, mainly post Byzantine portable icons and parts of chancel screens (magisterial icons, epistyles, door panels). Of great interest are the different ecclesiastical manuscripts and old prints from the convents library, with rare publications by Greek and foreign printers of the pro revolution and revolution years. Significant are the silver works exhibited, mainly crosses, grails, candelabra, trays and icon frames and gospel covers. Finally a variety of canonicals and elements of pontifical uniforms dated from the 18th and 19th century.

The “Kontomichio Folkrorik Museum” in Kavalos village
It was created by the ex Borough of Sfakiotes and is open to the public since the summer of 2004. It is housed in the old building of the Kavalos elementary school, in a place full of pine trees. The museum refers to tools and equipment, their use and meaning to the social evolution during the time they were created and the social and economic framework in which the Lefkadite people worked during the pro industrial times. The museum’s exhibits are:

The Folkloric Museum of Lefkadite Canvas Works ”Maria koutsohero”, in Karya village
In this small private museum in Karya Village, among the traditional exhibit, the visitor may discover the life and character, the persistence, patience and genius of the Lefkadite mountain people who lived under rough conditions and managed to create a folkloric culture.

Museum of Angelos Sikelianos
In the two-storeyed house that Angelos Sikelianos was born and lived in Lefkada, it became possible to develop the vision and the act of the poet in a jewelry museum for an intellectual of worldview, a national pioneer, a real thinker, a politically present literateur , a great lyric poet and at the same time a perishable ailing man, vulnerable to love, to economic annoyance, naked and stoic in the face of death.

Monographic museums for famous people are numerous. But they are almost always museums of remembrance. They are not museums of intellectual creation, which also characterizes the personality that is exposed. The Angelos Sikelianos Museum is the first to attempt to present:

1. The core of Sikelianos’ overall work and interpret his position as a national poet.
2. The roots of his literary work (family, local, national and international).
3. The connection of his overall poetic work with his actions (Delphic Feasts) and his attitude as a political being and intellectual.
4. The presentation of the man Sikelianos and his relationship with Eva and Anna, as well as the Greek and international reality.

The visitor can see Anna’s wedding dress and her woven fabrics for Angelos and her clients, the handmade clothes that Eva weaved for herself and for the Delphic Feasts, her passport, her scarlet hair that she cut when she was in America. Rare publications and manuscripts of Angelos, Angelos and Eva’s correspondence, telegrams, photographs, films and recorded recitals with the voice of the poet himself, bring to life more lives, moments of people and formal history, perceptions, relationships and situations around and beyond the poet himself.

You don't have permission to register